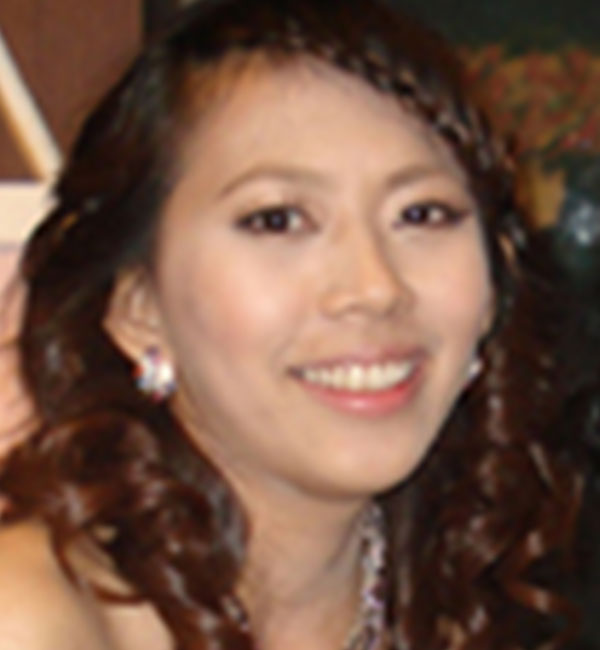 Watthanee received her B.A. in Child Psychology with 2nd Class Honours from Rajabhat University in Chiang Mai. She has studied classical ballet under a scholarship program with Mom Luang Preeyapun since she was five years old. She graduated in Ballet Advanced Level with Honours from The Royal Academy of Dance (RAD), the U.K, and received the Jazz Award with ‘Honours Plus’ from The Commonwealth Society of Teachers of Dancing (CSTD), Australia.She also observed teaching techniques in Hong Kong, Singapore, from Tanya Pearson Dance Academy in Sydney, from ATOD Dance Teacher Workshop in Brisbane, Australia and with Ms. Jill Firth from the RAD, UK. She has been a ballet and jazz teacher since 2000 at Regina Coeli College, Premrudee Kindergarten School, Sukprasert Kindergarten School and “Chiang Mai Ballet Academy by Kru Girl” in Chiang Rai province. She also performed as a principal dancer for the following Chiang Mai Ballet Academy’s charity musical dance plays: “The Little Mermaid” (2002), “Cinderella 2003” (2003), “The Nutcracker” (2004), “Sleeping Beauty” (2005), and “Manohra Fantasy” (2006). She received Chiang Mai Ballet Academy’s Award as “Best Staff of the Year 2005 and 2010”. She received an Outstanding Teacher of the Year Award from the Private Schools Association in January 2011, and from the Ballet Jazz Association in February 2011 because her student, Megumi Nishimori, passed the Grade 8 exam with 100 percent from The Royal Academy of Dance, the UK in 2010. In total, she has had more than 19 years experience in teaching and choreography.