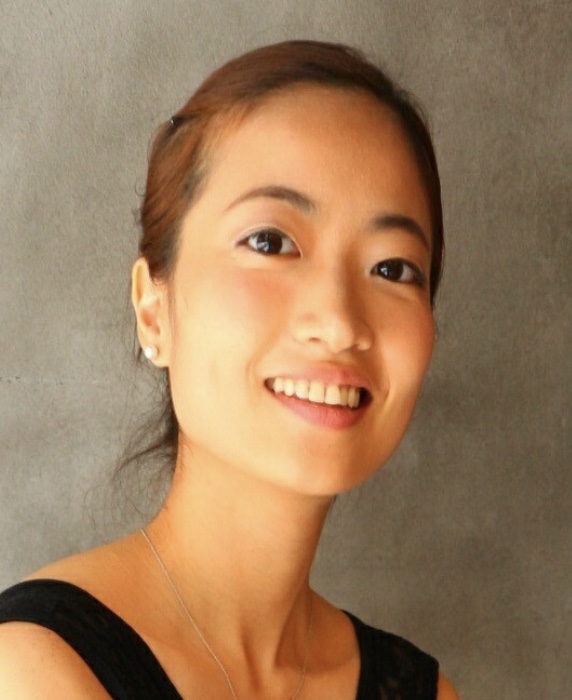 Sophia is a coach teacher and choreographer who received her Bachelor’s Degree in dance from Ehwa University in 2008 and received her Associate Teaching Certificate in Classical Ballet from the Australian Teachers of Dancing, Australia in 2017. She was a dance student at Sunhwa Arts School and Sunhwa Arts High School since 1998-2001 and 2001-2004 respectively. She received a scholarship to join Universal Ballet Company in 2001.  In addition, she received the following numerous prizes as: 2nd Prize Award from Sookmyuong Women University in 2000; 1st Prize Award from Korea Ballet Competition in 2002; 1st Prize Award in Dance Competition in 2003; and 3rd Prize Award from Seoul Ballet Competition in 2007.   Her performance experience was with the Universal Ballet Company in “The Nutcracker” and “The Sleeping Beauty” in 1998-1999, with the Show on Tour “TANGZA” at Harvard University in the United States in 2006, with Lee Won Guk Ballet Company in “Le Corsaire” in 2009-2010, and with B.G.B in “Cinderella”, “Congji & Patji” and “Swan Lake” in 2010-2013. In 2016, she coached her students for the charity ballet performance “La Bayadere”. This year she is a coach teacher for “The Sleeping Beauty”. Many of her students won the awards from the ATOD International Dance Competition 2017 – 2018.