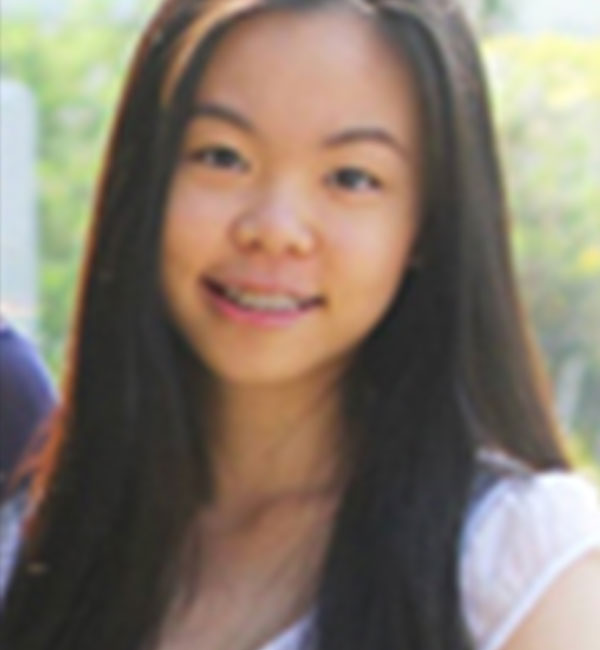 Sirada has studied classical ballet since she was five years old. She has received her Advanced level of classical ballet certificate with Distinction. She won 2nd prize from the 15th Asia Pacific Dance Competition held in Manila, The Philippines in 2013 and won 1st prize from the CSTD Thailand Dance Competition in Bangkok in 2014. She has performed in various dances at an international level. She received “Student with High Reputation Award” from Parent Teacher’s Association of Chiang Mai Ballet Academy in 2013. She received “Outstanding Student Award” in 2014 from Ministry of Education.

She also received an “Outstanding National Youth of the Year” in 2015 from the Government House of Thailand. She teaches ballet to young children at the Chiang Mai Ballet Academy.