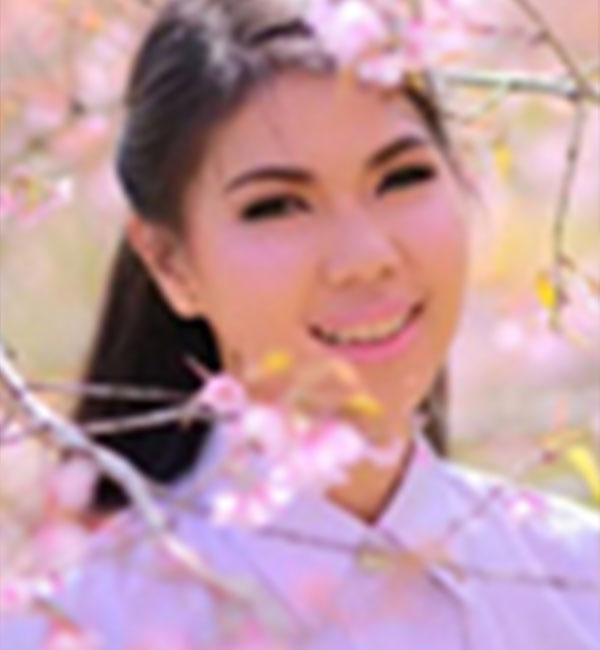 Sarawadee has studied classical ballet with Mom Luang Preeyapun since she was five years old. She graduated in Classical Ballet Advanced Level with Distinction from The Royal Academy of Dance (RAD), the UK, and in Modern Jazz with honours from The Commonwealth Society of Teachers of Dancing (CSTD), Australia. In July 2007, she won the 1st prize in demi-character ballet dance from the 9thAsia Pacific Dance Competition in Singapore. She received her Bachelor Degree from the Department of Product Development and Technology, Faculty of Agro-Industry, Chiang Mai University. She has had experience abroad in the US, Australia, Singapore, Japan and Korea. She received the Best Teacher Award from the Private Schools Association of Chiang Mai in January 2015.